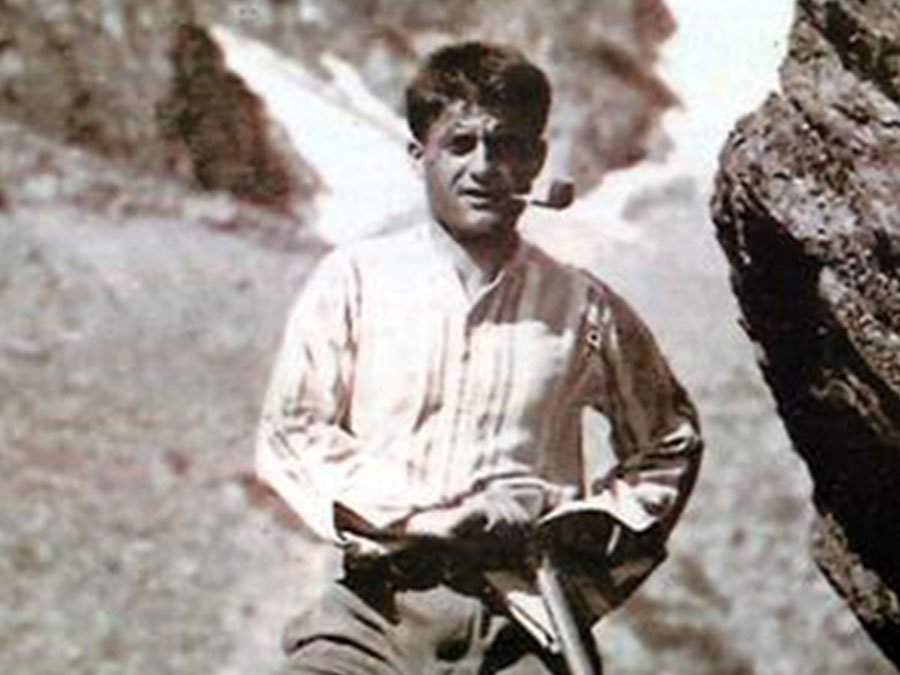 A path named after Pier Giorgio Frassati and John Paul II connects Pollone, the village where the Frassati family villa is located (and which today holds all of Pier Giorgio’s memories), to the Sanctuary of Oropa.

The path is marked by signs bearing some of the Blessed’s thoughts; there are now many youth groups that walk this path every year.

The project of naming in each region of Italy a path of particular religious and naturalistic interest to the blessed mountaineer Pier Giorgio Frassati (Turin, 1901 – 1925) has grown year by year thanks to the Italian Alpine Club. In the Biella area (the land of Pier Giorgio and his family) the “International Frassati Path of Italy”, which leads from Pollone to the Muanda, connects to the Sanctuary of Oropa through the “John Paul II Path”.

“O mountains and hills, I adore you” Such declaration of love, so direct, simple and yet intense, is Pier Giorgio’s very own. He “loved the hills because he felt them as a majestic entity, a means to elevate the spirit, the exercising ground for the mind as well as the body”. Pier Giorgio’s search for the divinity was manifest in all his doings, even in the majestic, rugged landscape of the mountains. Thus he wrote to a friend: “Every day I fall more in love with these hills. If my studies allowed it I would choose to spend entire days up there, surrounded by that pure air, contemplating the splendour of Creation”.

With the example of his life, anchored to the concept of ‘joyful charity’, which prompted his every action (in the family, within society, in his religious as well as political involvement), Pier Giorgio traced the path for all those who, in his own words, wish to “live instead of dragging their days on” 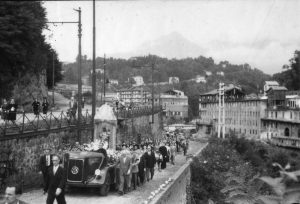 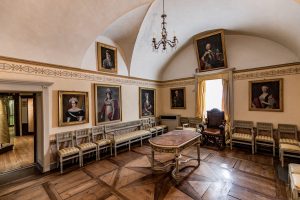 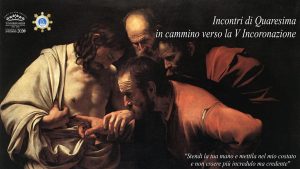